Finish Every Day & Be Done With It

One thing most of us learn, as we age, is that life changes and we don’t see it happening, because it happens so gradually. The older we get, we realize how important it is to enjoy every single day to the max. When we're growing up, we're too busy raising our families to think much about savoring each day. Most of our younger years are a blur of hard work, chaos, and fatigue laced with joy and a lot of noise.

We notice the changes when we look back on photos taken when we were younger, and can think, ‘I looked good, why did I think I needed to lose weight? I looked young then, so why did I think I looked old? Why was I so hard on myself?’ Most of the younger women I know are so hard on themselves and I wish I could hug them and remind them that they look just fine. You young moms, be easy with yourselves. Everything’s okay. 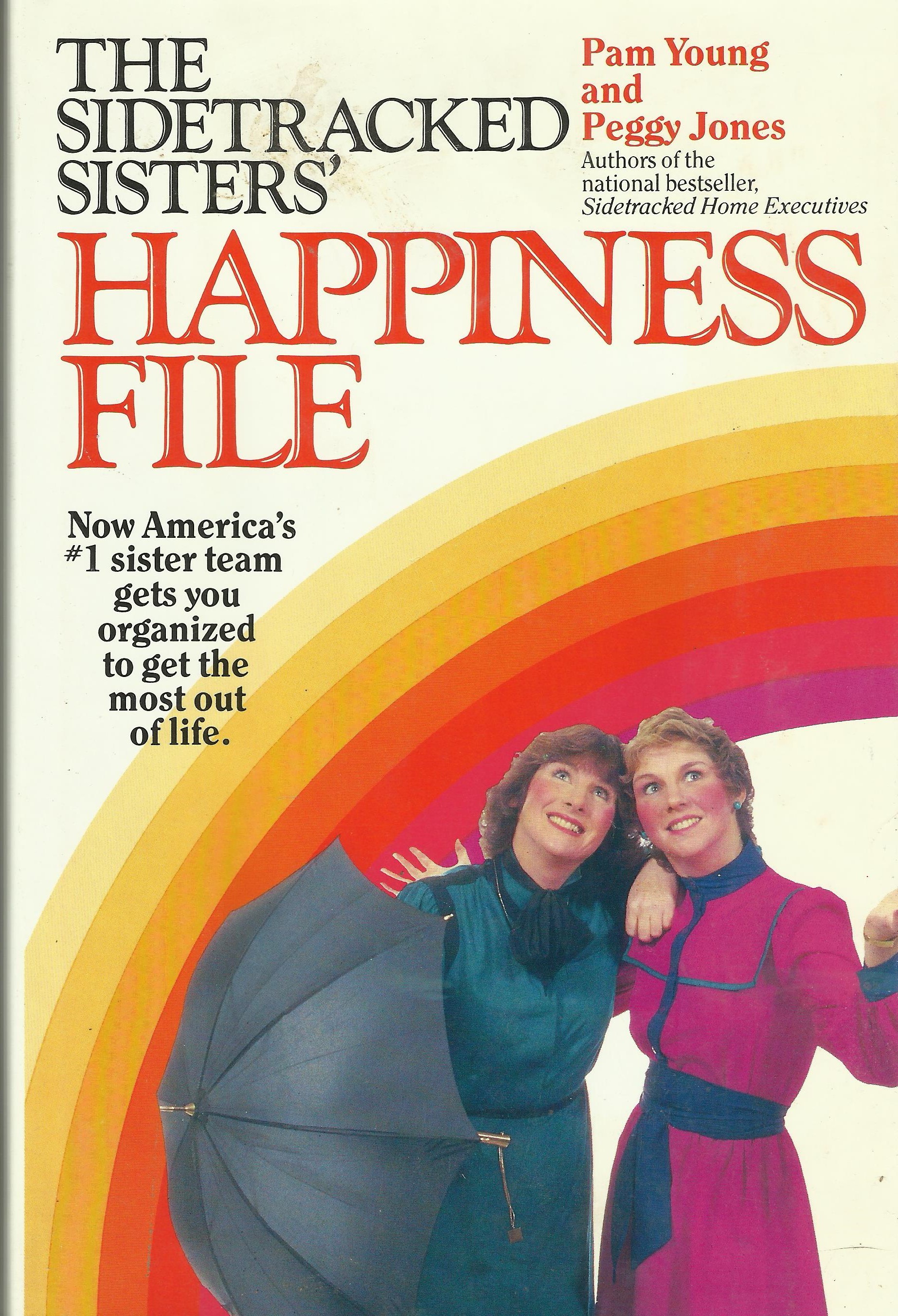 PS To get our book, click on the cover..