Merry Christmas from the Cheddar Family 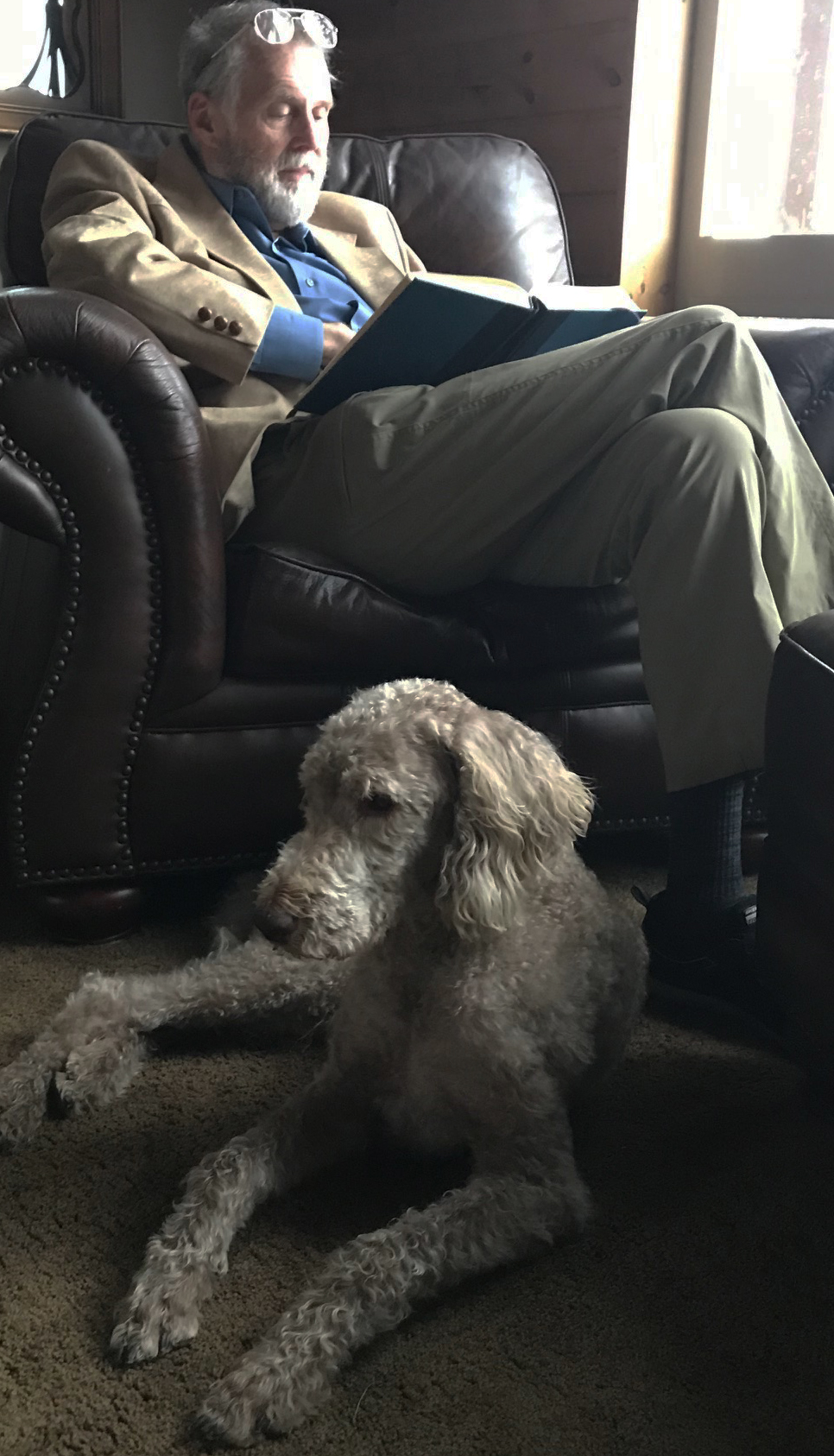 The Cheddar Family is the mouse family that lives in Pam & Terry’s home.)

END_OF_DOCUMENT_TOKEN_TO_BE_REPLACED

We Always Have a Choice 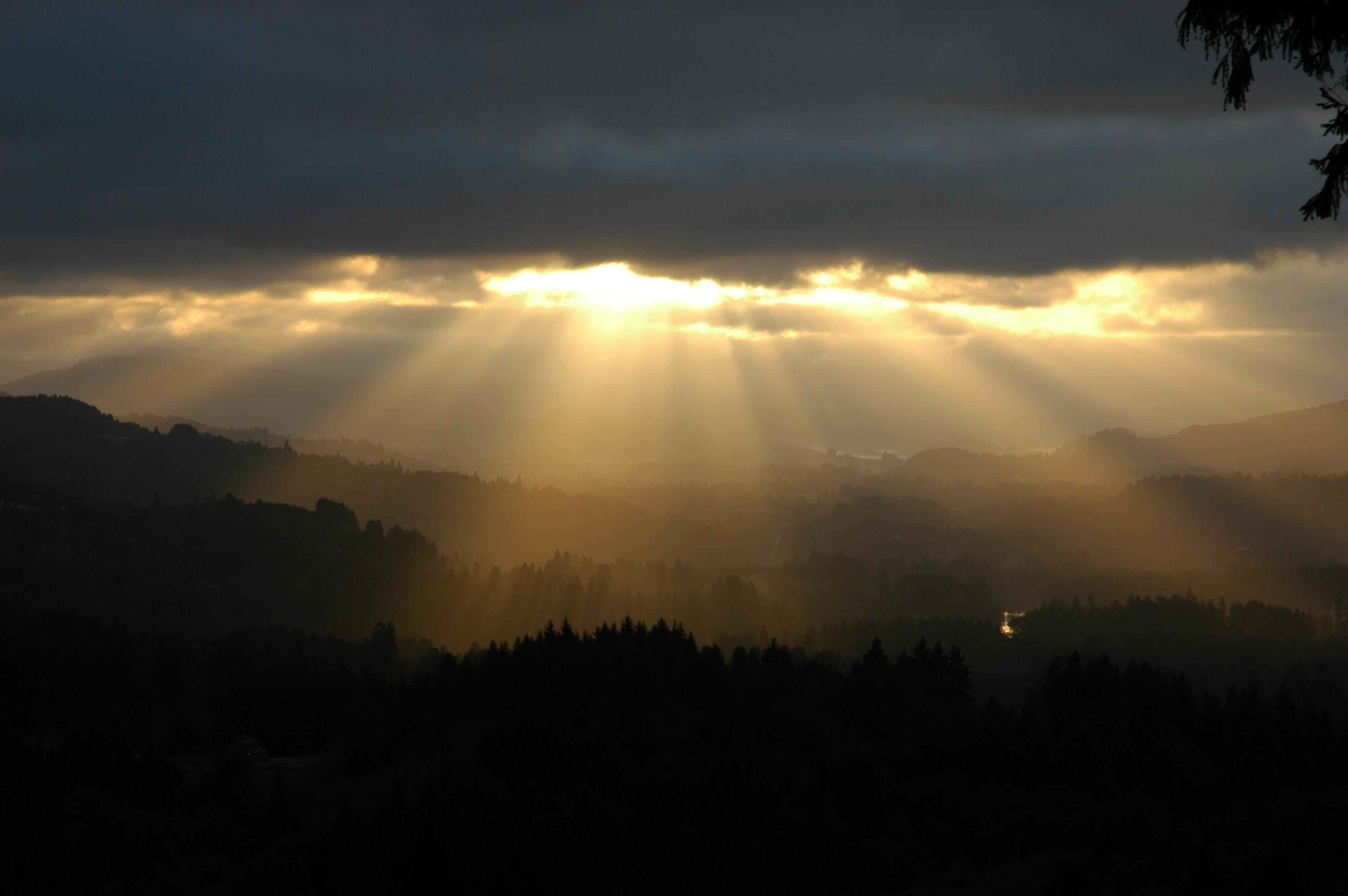 We celebrated Thanksgiving with a small part of my family and an interesting thing happened to me. I had to make a big choice, and it wasn't between having turkey or ham .

The feast was held in a spectacular home of a person who shall remain nameless, because of his fame. There were four adult women, including me, three adult men and two lovely teenagers present for the holiday.

I’m so used to cooking, and I love to do it, I just assumed I’d be part of the creation of the meal, but the woman of the house was so organized and had such command of her kitchen that I was rendered useless. It made me realize for the first time that when I “do it all” in my kitchen, which I tend to do, I’m rendering my guests “useless.” I vowed to change that when I got home. Maybe “useless” is too harsh a word, but I chose it, because the other two women did get assigned jobs as I sat on the sidelines like an old, benched athlete.

END_OF_DOCUMENT_TOKEN_TO_BE_REPLACED

We Got Paid to Go to a Party 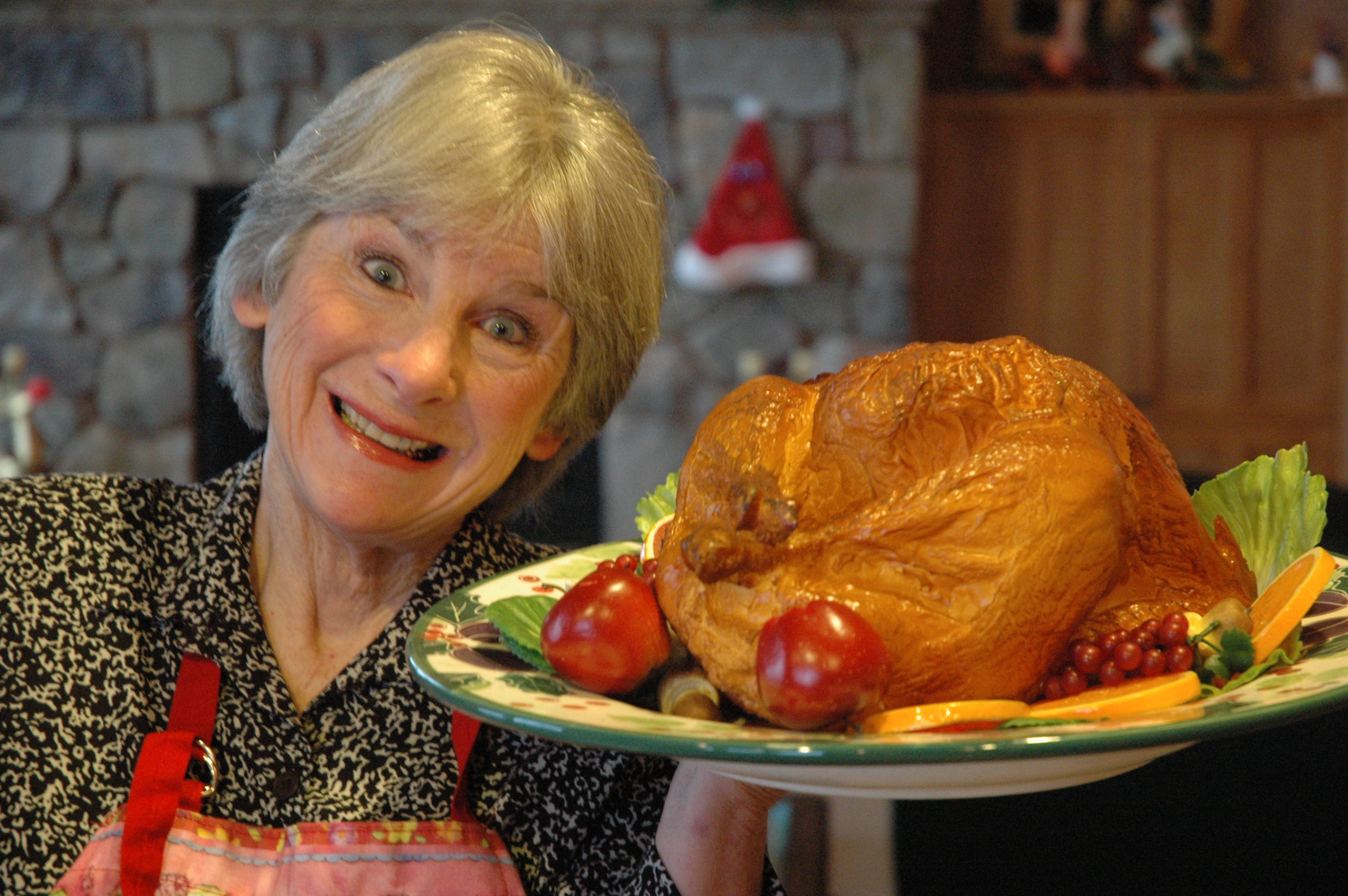 For Thanksgiving, we went back east to be with some of our family. You no doubt heard about the storms and flights cancelled by the thousands. Our flight home was scheduled to depart at 6:20 am so we got up at 4:00 to get to the airport in time to catch our flight.

The announcement came at 6:00 am as we sat in an early, morning daze, full of turkey and sugar from the day before. Our flight was delayed because of “an emergency mechanical problem.” We never learned what that was. Passengers at the gate put on puzzled and confused faces and there was a general air of curiosity about the reason. But more important we wanted to know when it’d be fixed.

An hour went by and another announcement broke our collective wait. “We’re sorry for the delay. We’re issuing food vouchers so you can have something to eat while you wait. At this point in time we do not know a time.” The food vouchers were good at any of the restaurants in the airport, so we took ours and had breakfast in a nice grill.