Decisions Can Be Hard Sometimes 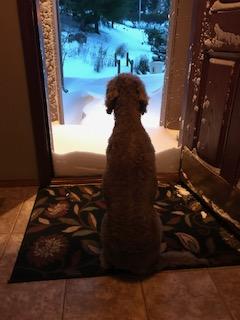 To pee or not to pee, that is the question.

END_OF_DOCUMENT_TOKEN_TO_BE_REPLACED

It was during that time that I got real familiar with the “voice” behind my spending behavior. If you are suffering from credit card debt, ask yourself this question: "How old have I been acting to be in the predicament I'm in? My answer to that question was, "nine years old!"

END_OF_DOCUMENT_TOKEN_TO_BE_REPLACED

Topics: On Being Organized / Disorganized