Thank You for Sharing Your Summer Fun Ideas!

I asked. You answered! Thank you to all who took their valuable time to respond with such fun ideas!

I'll have to do this more! Here are some of the best ideas I received in answer to my request for off-the-wall summer ideas for kids. I'll be taking some of them on television on Friday and I will share that video with you down the road. I couldn't include all your creative ideas in this blog (it's already longer than the tech elfs say a blog should be. Some of the ideas made me want to go live with the fun-loving mom who shared.

It's really worth your time to read these ideas if you have young kids or grandkids.

Hi Pam!
My kids actually came up with the following activity on their own, but boy did it keep them busy during the summer.

My three children would get many neighborhood friends together to re-enact a scene from a movie such as Harry Potter. They could spend all day at it.  They had to decide who was going to be playing each character and then they had to plan the scene, collect props, collect costumes, run rehearsals and then they would have someone record it.

Not only did it keep everyone occupied for hours or days, it was essentially a no cost activity and they all had to use many skills including how to work through setbacks and disagreements and they used their imaginations!

I recommend this to all parents, especially ones who have children ages 5-15.

There are a whole lot more!

END_OF_DOCUMENT_TOKEN_TO_BE_REPLACED

Today I'm sharing my prize-winning recipe for deviled eggs with you.*

Watch this cooking video and learn how easy they are to make. When you serve a platter of these to your family, they'll be begging for more and if you take a plate of them to the church potluck, you'd better make a quadruple batch 'cause it's not fair that every person get one.

END_OF_DOCUMENT_TOKEN_TO_BE_REPLACED

Get Happy then Get Organized

In order to get organized and run a clean, cozy, efficient household you need energy and desire to follow some kind of plan. You need a simple plan that directs your days and establishes a routine and habits that serve you, not drag you down. But it’s very hard to follow any plan if you’re down in the dumps. So if you want to stay on top of things, feeling good is so very important.

What if you had an indicator that let you know whether you were flying high or sinking into despair? You really do. It’s just invisible to the eye, but you can always stop and “check in.”

There’s really little guesswork in knowing how you feel, because you’re wired to know in any given moment. Unfortunately it’s so easy to ignore the signals. We can get so busy we neglect taking time to check in with what’s going on inside.

END_OF_DOCUMENT_TOKEN_TO_BE_REPLACED 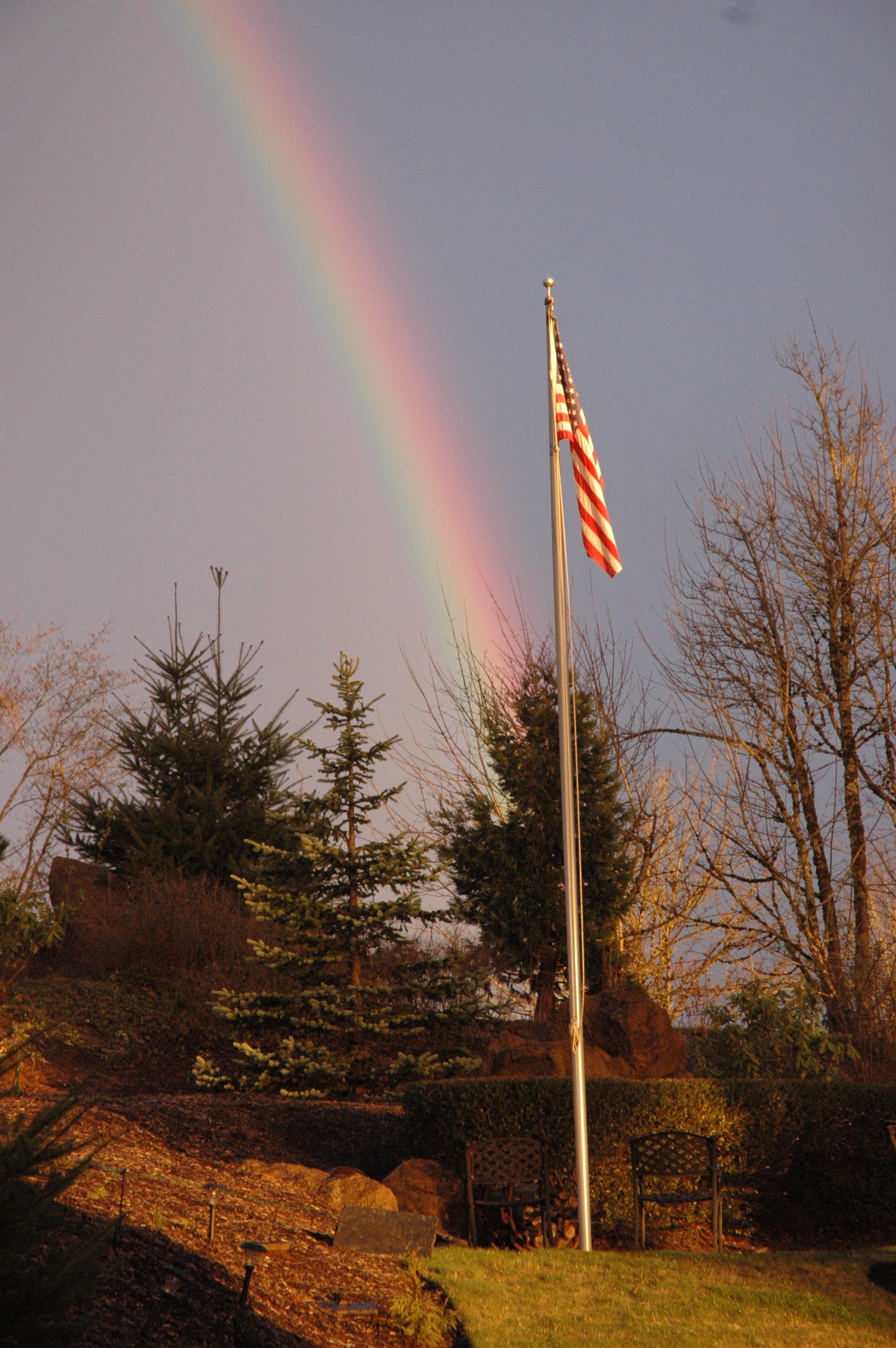 USA! Proud to be an American? Love our flag and what it stands for? Love our military? Love our men and women in blue?

I've been watching the exciting news surrounding the festivities in our nation's capitol and I'd love to be there for the celebration! Unfortunately, my husband, Terry, is a combat war veteran and if he gets too close to the fireworks, he suffers the consequences.

So Instead of going to Washington, we'll be here at home on our deck where we overlook hundreds of communities that have fireworks displays...at a distance.

We'll watch what's going on in Washington too, since they'll be in the dark three hours earlier. If you are going to be at the capitol, have a super time!

I'd like to thank the two largest pyrotechnic companies in America, Phantom and Grucci’s for their donations to make this event spectacular. Grucci has been a family-run business since 1850. It's considered among the premium pyrotechnics firms in the world. The Washington show will feature state-of-the-art technology and creations. The 15-minute show, expected to cap the event at 9:07 p.m., will be run by a crew of 25 people operating 18 computer systems. Mr, Grucci said, "The $750,000 tab for the display was footed by Phantom Fireworks, an Ohio-based retailer of consumer fireworks, which often works with the family."

The show is so big that the family started installing it in Washington on June 25. The logistical challenges were such that the entire show was brought to the site Thursday on 19 flatbed trailers.

In a salute to America's men and women in uniform, the fireworks display will be choreographed to patriotic music. Each of the nation's armed services will have its own moment. When the music plays for the Army, for example, green fireworks will fill the sky, the Army's symbolic color. For the Navy, the displays will be blue.

When "The Stars and Stripes Forever" plays, the family will reveal its own creation of a fireworks-generated American Flag, 700-feet-wide and 600-feet-high, Grucci said.