Slow Down You Move Too Fast!

Years ago, when I was experimenting with my sidetracked nature, I tethered myself to the post in the middle of a round oak table using a six-foot rope. I attached the other end to my ankle. I had a dust rag and Pledge and a basket for “put-aways,” so  I could deliver them when I’d cleaned the circle within the radius of six feet. This was all for keeping me in one place until the cleaning was done in that place. (I’d gotten the idea from a goat that lived on a farm near me. She was also on a rope and had cleared a weed-ridden patch into a perfect circle that resembled a putting green.)

In a way that’s what having only one leg to use has done for me. It has caused me to slow down my “action” while my brain remains at its normal output of information. One example happens every time I leave one room to go to another (which I try to keep to a minimum). First I make sure I have a list of what I’ll be doing in the room I’m headed for; sort of like making a grocery list. So going from the living room to the kitchen, my list might read:

END_OF_DOCUMENT_TOKEN_TO_BE_REPLACED

Remember that Feeling? Watch Video and Get it Back

If you’re all twirled up in Christmas preparations, it wouldn’t hurt to stop, sit down for a breath and get your perspective back on what’s really important right now. The place where you live is exclusive to you, whether it’s on a ranch in Wyoming, an apartment in NY, a mansion in California or a room in someone else’s home, it’s your space on the planet and it’s precious.


While visiting Kathy Roberts (the Tidy Tutor) in New Jersey, her sister Maria showed us a video of her grandsons (ages five and three) setting up housekeeping in a little "kiddy" tent in the backyard. While watching them, I remembered the joy of having my own house when my first husband and I married! I remembered the fun of collecting my own appliances, cooking and baking untensils, dishes and such. We were married on November 29 and so I got to decorate my first Christmas tree and I remembered how special it seemed.

Enjoy this adorable video and note how loving the mother (Renee) is to her sons and how they reflect that love back to her. It’s easy to see that these boys will grow up to be lovely men when they really do get to move out and start homes of their own. I hope the video helps you remember your first home. Just let your mind go to that time in your life and bring that wonderful feeling back to right now.

END_OF_DOCUMENT_TOKEN_TO_BE_REPLACED

"Fill 'em with fat, right off the bat!" When Terry and I decided to live a low-carb lifestyle, eight years ago, I went to a rather famous doctor in Portland, Oregon. She's a psychiatrist who, in addition to caring for children in her psychiatric practice, has a thriving practice helping low carbers understand the science that supports the low carb high fat diet. Her name is Dr. Ann Childers.

She was constantly telling me that she believes the epidemic of dementia, Parkinson's Disease and Alzheimer's is because our brains need fat and with the craze of low-fat products that have filled our world for the last 40 years, we've deprived our brains of the fat they need. (I'm paraphrasing her.)

I discovered early on with this way of eating that fat is the best food to stop craving and feeling hungry. If your kids are like mine were, they're hungry much of the time, and nothing seems to stop the little munchkins from rummaging around the kitchen like homeless guys in the park. Round and round they go pulling open cabinet, oven, pantry and freezer doors searching for something to eat.

Low carb, high fat cooking can come to the rescue, because fat stays with your body and gives you the kind of energy that lasts.....through the snowball fights, sledding, ice skating, snowman making, skiing, snowboarding, you name it. I think you'll love this easy, healthy snack that's better than ice cream and it's guaranteed to shut up your craving for junk food! What happens is you gradually weanyourself off of sugar and processed junk foods, because your taste buds change. After being on a low carb, high fat diet for just a month, vegetables like cucumbers, tomatoes and broccoli began to have a sweet taste to them and berries taste like candy they're so sweet. Candy becomes disgustingly and spit-outably sweet!

In this video, I show you how to make a snack that'll stop the the whole family (including you) from craving junk food.

END_OF_DOCUMENT_TOKEN_TO_BE_REPLACED

All I Want for Christmas is My Right Leg Back

Getting through the holidays on one leg!

Most of you know (if you read my posts) that I received a hairline fracture of my kneecap while in New York visiting my son and family over the Thanksgiving holiday. I went to an urgent care clinic where they x-rayed my knee and discovered it was not only the kneecap, but the top of the tibia (that's the long bone that runs down to your foot) also had a hairline fracture. The doctor feared complications and recommended an MRI to see if there was more damage.

My son Michael (seen here at his 40th birthday party wearing a $40 dollar hat I made him) went in with me for the exam and he felt I should check with my doctor at home to see if he recommended an MRI as well. For some reason this doctor couldn't send my doctor the x-rays (..."too big to send") so we just sent the report from the radiologist to my doctor. My doctor said, "Let's wait until you come home and then we'll decide." With that, I was given a brace and told to keep all weight off my right leg or I could do more damage.

When I went to my doctor here in Washington, he took more x-rays and said there were no complications and that I can even put weight on my right leg as long as I have the brace on! That's like getting a leg for Christmas! I've learned so much in the two weeks I've been a "temporary" invalid so I hope you read on and benefit from my misfortune. Plus I'm going to share with you a video.

END_OF_DOCUMENT_TOKEN_TO_BE_REPLACED

Going Through the Holidays on One Leg 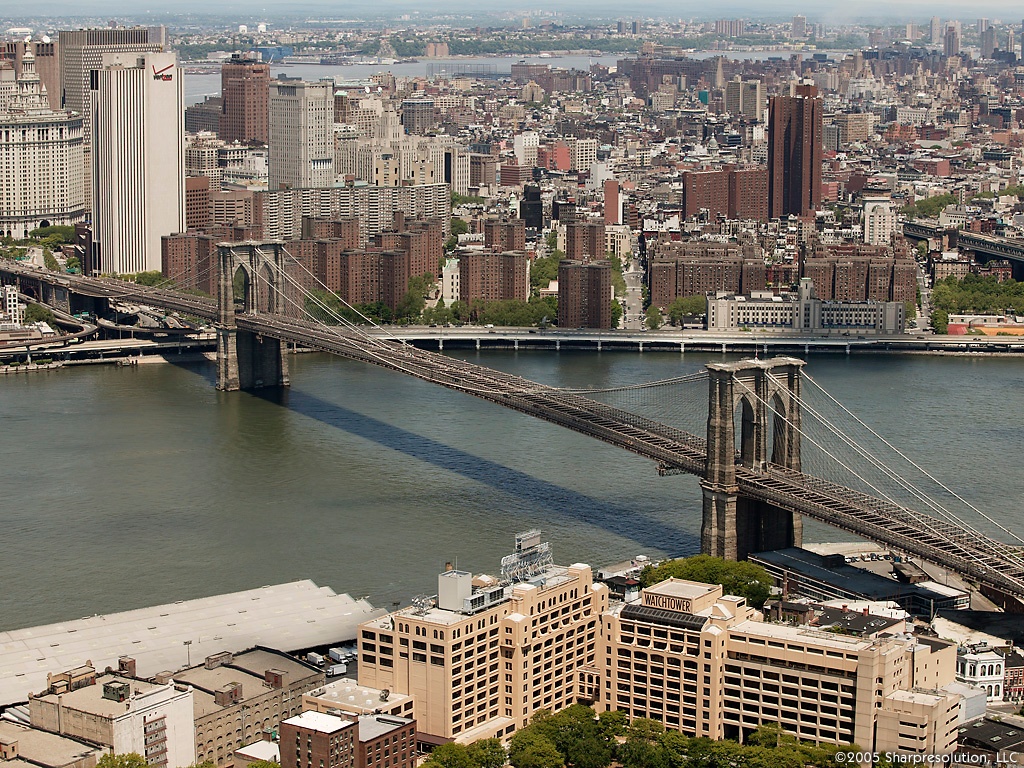 We can learn so much from the so-called negative situations we all have to face from time-to-time in life. Not that we need them in order to grow spiritually, but they certainly help if we let such events teach us something.

While in New York over the Thanksgiving holiday, my son Michael and Lou his golden lab and I took a walk on the second day I arrived. It was a beautiful morning in Brooklyn and the two of them were showing me around their neighborhood. It was obviously a younger community with lots of renovation going on. Quaint, old buildings gutted and remodeled like new, young people walking, jogging and enjoying each other. The sidewalks were all lined with the trees that grow in Brooklyn, each succumbing to winter in its own way.

END_OF_DOCUMENT_TOKEN_TO_BE_REPLACED

Zone One and the Cleaner Guy

The Cleaner Guy (Jeffrey Jones) has shown you how to make your own,  toxic-free cleaning products in his series of cleaning videos and now he's going to show you how to clean Zone One. We're following the Flylady Flight Plan (which is the Zone Plan my sister, Peggy, and I developed and gave permission to Flylady to use on her website. So if you get the flight plan every day from her, you know we are now in Week One/ Zone One which is the dining room and entryway.)

END_OF_DOCUMENT_TOKEN_TO_BE_REPLACED

Merry Christmas from the Cheddar Family 2017 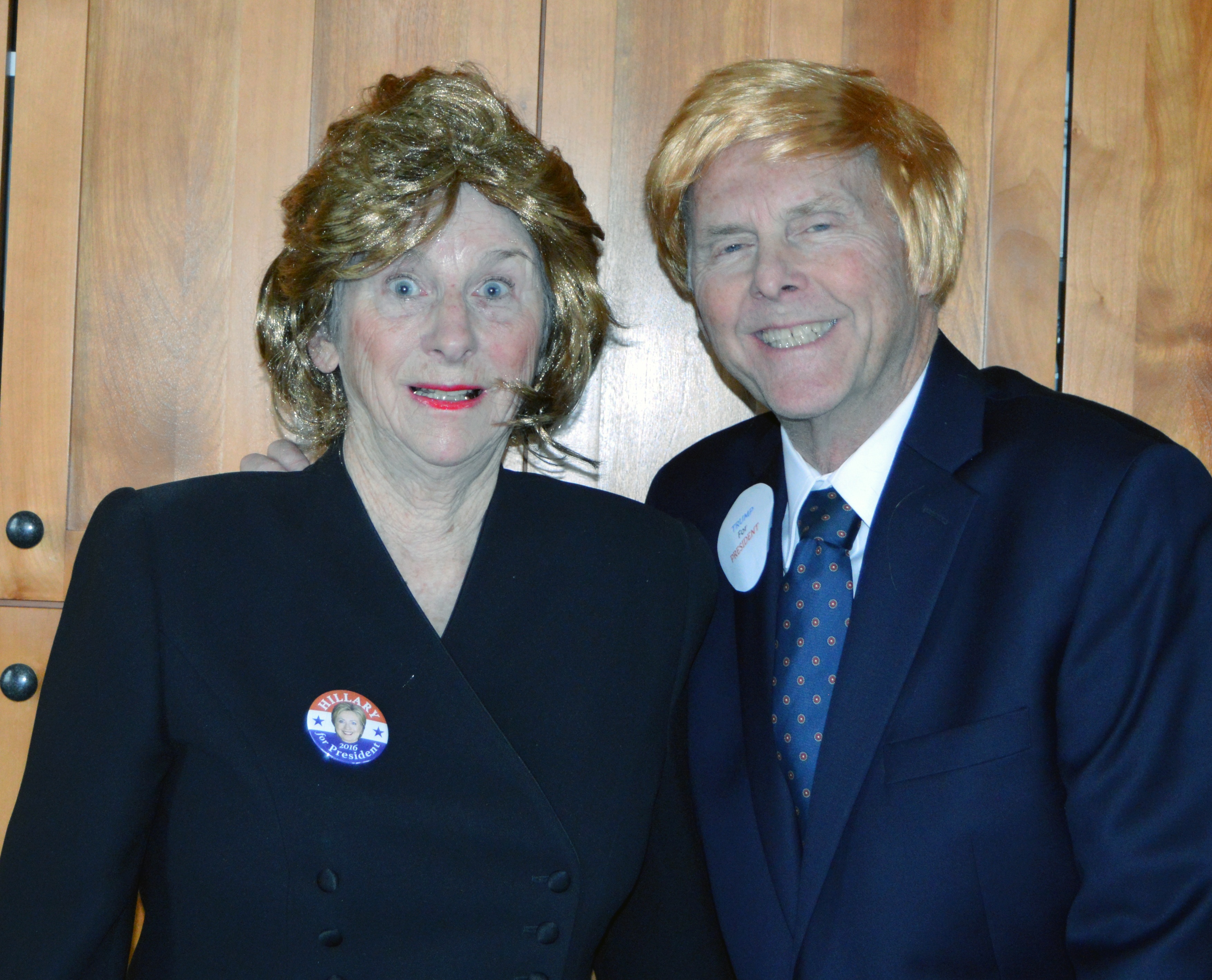 Happy Holidays from the Cheddar Family (a mouse family that lives in Terry & Pam's house).

The Cheddar Family Christmas letter is written by Mrs. Cheddar (Mozzarella is her first name).

Well 2017 has been interesting for my husband Colby and me. For one thing, we haven’t spoken to each other all year! That’s mainly because Colby loves President Trump and I’m really bummed out because Mrs. Clinton didn’t win. Oh, I didn’t need therapy like some of us liberals did (I'm really embarassed about what babies some of us have been), but I really have had a hard time with the loss. In fact, this election sliced my family right down the middle like, well, sliced cheese and Terry and Pam, the humans we live with, didn’t help any.