Thank You for Your Prayers 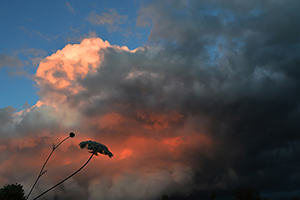 Thank you to all of you who prayed for me through some very dark times. I’m so grateful for all the positive energy that was wafted my way and especially in the hospital as I had to be in there alone. Never did I feel alone. I felt the presence of love from all who prayed for me. I’ll be forever thankful that you took the time to pray for me.

I’m still in a beautiful bubble of gratitude for another day with a normal heart beat. I was supposed to go on television yesterday, “Afternoon Live” in Portland, Oregon via Zoom. I put make-up on for the first time in nine months! An hour before the show I discovered our internet service was down. I couldn’t get to the producer (we email) to tell her our problem. When I called her number at the studio, I got her voicemail. All dressed up, drenched in television make-up; I walked out of range of our internet service, and was able to send an email telling what happened. A half hour before my segment, they were able to rearrange the show.

Since I looked better than I have in nine months, I told Terry he needed to take me out to lunch and celebrate another afib-free day and the fact that I can clean up pretty good.

I thought it’d be good to share what I was going to do on “Afternoon Live,” “Getting Along During the Pandemic.” I told the producer, “I’m not an expert in the field of marital health and I need to warn you I’m on my second marriage, but I do have some good advice.”

END_OF_DOCUMENT_TOKEN_TO_BE_REPLACED

A Great Video about Letting Go of Stuff 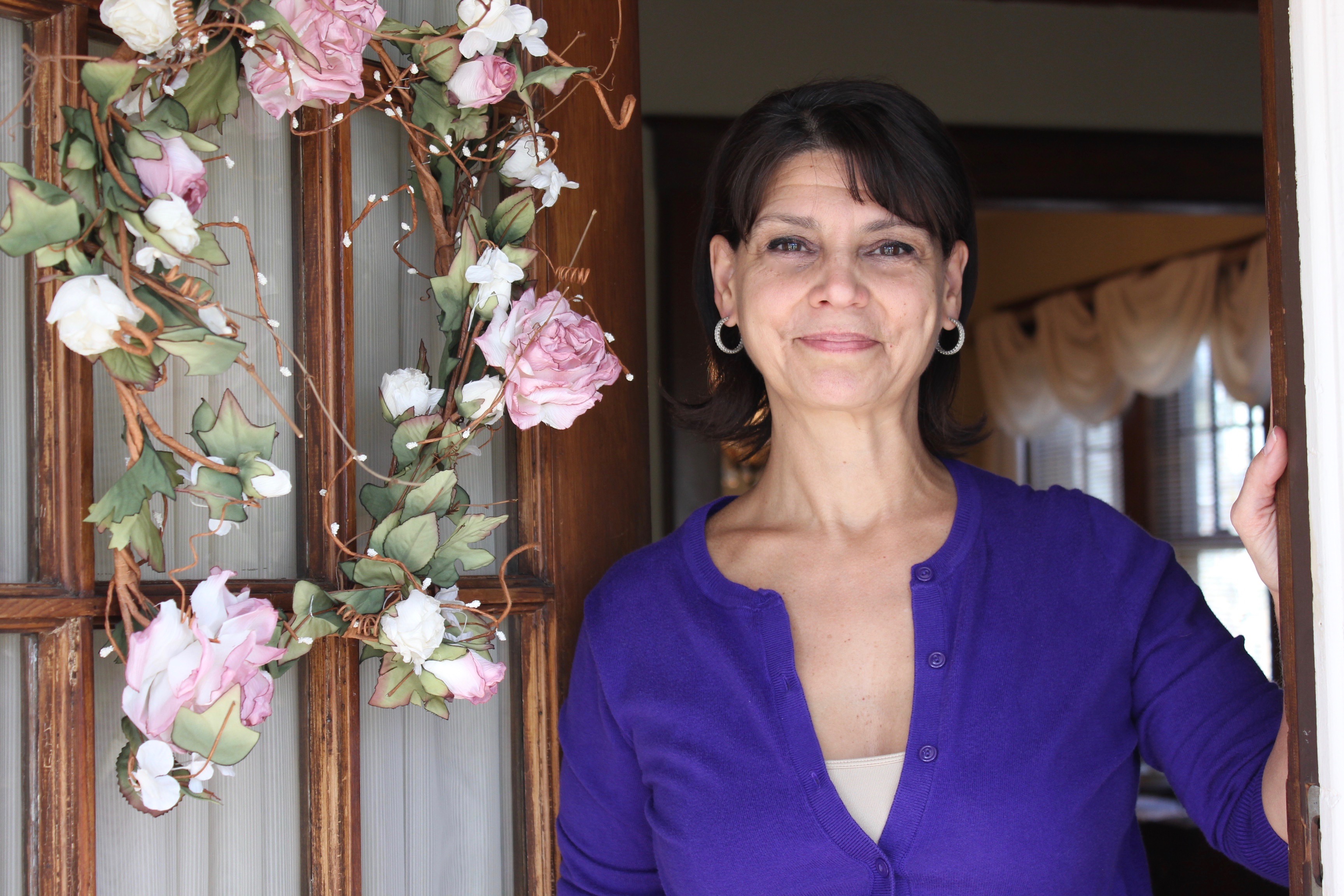 This is a great video from my dear friend Kathy Roberts, professor at Tidy Tudor University. If you've been itching to dig in and let go of stuff you don't use, don't really love, but keep holding onto, this video will work like a laxative.

END_OF_DOCUMENT_TOKEN_TO_BE_REPLACED

It's a Wonderful Life! 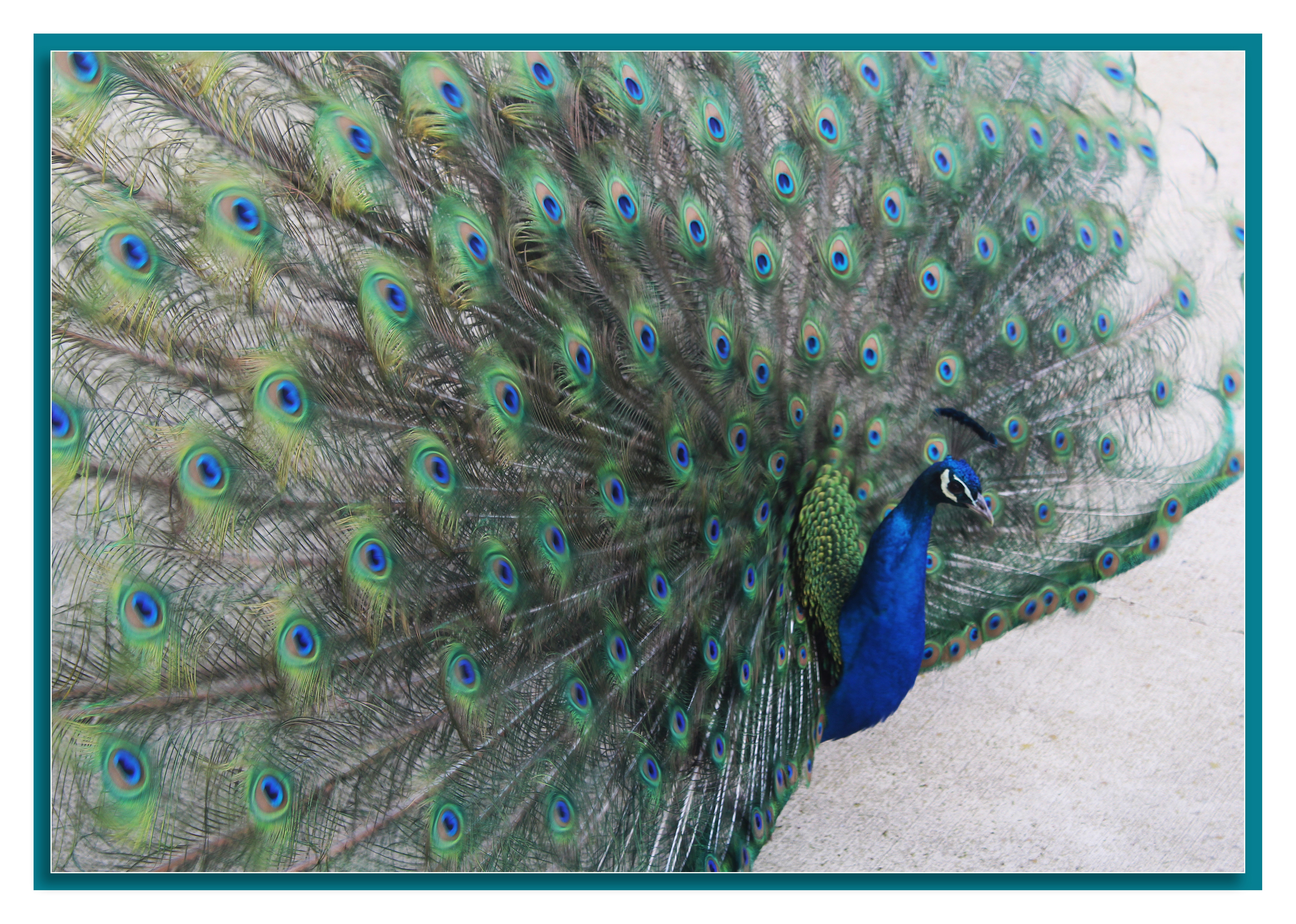 Have you ever had a really, really bad pain, like say you were in labor, and when the pain was over and the baby was out, you became aware of a secondary pain that was camouflaged by the primary pain? The first time that happened to me I had viral meningitis accompanied by the worst headache I’ve ever had. I was so sick, I moved into my sister’s home with my three little kids so she could take care of me and the children. As I began to get over the meningitis, and the headache started to subside, I became aware of a pain in one of my big toes. The more my headache dwindled the more my toe started screaming for aid. Finally I asked my sister to check it out (I had socks on) and when she pulled the sock off she was shaken at the sight of that toe. It was double in size and the nail was black. When she pushed on the nail, it fell off and junk from the infection spewed everywhere!

That’s sort of what happened to me in the last week and I’d like to share with you the circumstances surrounding it. As you may know, I’d been dealing with an extreme condition of atrial fibrillation for months, assisted by drugs that were supposed to help with the condition. I was taking the maximum doses and the episodes were getting worse by the day. It all started at Christmas time; in fact we didn’t celebrate Christmas. No tree, no presents, no family, no dinner, no cheer.

In March, I was scheduled to have what they call an ablation on April 8, but COVID-19 came and the ablation was considered an elective surgery. I had to wait four months with my symptoms worsening by the day. I had no desire to write, sing, laugh, cook or dance, and I didn’t sleep most nights. Several times I heard myself say, “I don’t want to live this way.”